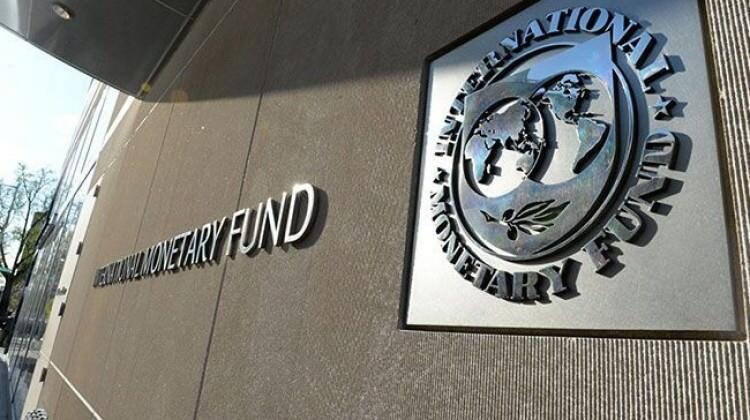 The International Monetary Fund has praised Barbados’ progress with its economic reform program stating all targets have been met.

A statement released by the IMF today  notes that a team led by Bert van Selm visited the island last week to discuss implementation of Barbados’ Economic Recovery and Transformation (BERT) plan, supported by the IMF under the Extended Fund Facility.

It disclosed that a concluding meeting was held with Prime Minister Mia Amor Mottley in Washington D.C yesterday.

According to the IMF, Barbados continues to make good progress in implementing what’s described as an ambitious and comprehensive economic reform program.

The statement adds that all indicative targets for the end of December under the extended fund facility have been met and that the program target for Net International Reserves was met by a wide margin, as was the target for the Central Bank of Barbados’ Net Domestic Assets.

It states that the target for the primary surplus for end of December 2018 was also met by a wide margin.

The IMF statement highlights the passage early in the new year of what it describes as two key pieces of legislation—the Public Financial Management Act, and the Town and Country Planning Act.

It states that preparation of the 2019/2020 budget targeting a primary surplus of 6 percent of GDP is well underway which the IMF expects to be facilitated by the full year effects of reforms set in motion during the current (2018/2019) fiscal year, including the introduction of several new taxes and ongoing streamlining of the public sector work force at state-owned enterprises.

But while the IMF also notes what it calls progress by the Barbados authorities in discussions with external creditors it urges continuing dialogue and sharing of information to conclude an orderly debt restructuring process.

The IMF team returns to Barbados in May for another review.