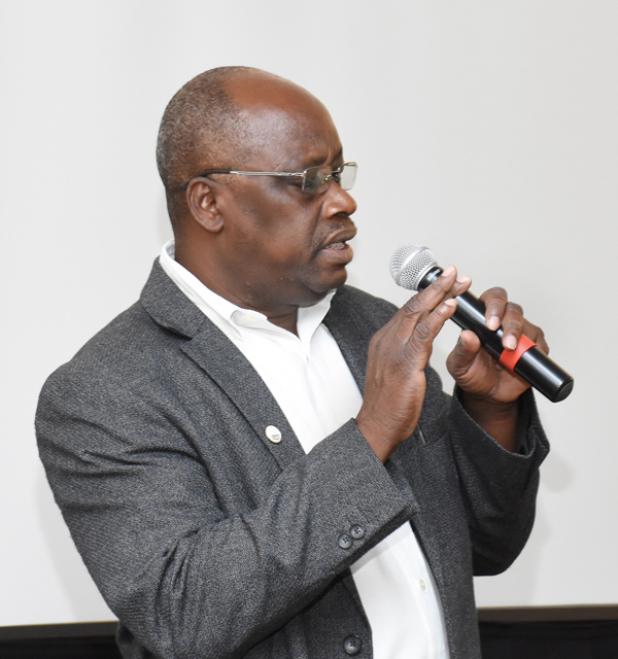 Local chicken farmers and their representative body, the Barbados Agricultural Society, have dismissed as malicious, spiteful and untrue, a message being circulated on social media alleging that there’s a bacteria outbreak that is killing broilers.

Some key producers along with Chief Executive Officer of the BAS, James Paul, not only assert that the rumour spread via Whatsapp is untrue but they’ve also say they believe the person behind it may be someone interested in importing chicken.

But he emphasised that there was no bacteria issue as far as the producers were aware.